The History of Schwarz Etienne

FOR OVER 100 YEARS, SCHWARZ ETIENNE HAS RESPECTED TIME-HONOURED TRADITIONS WHILE CONTINUOUSLY PURSUING A FRESH AND DYNAMIC VISION OF WATCHMAKING 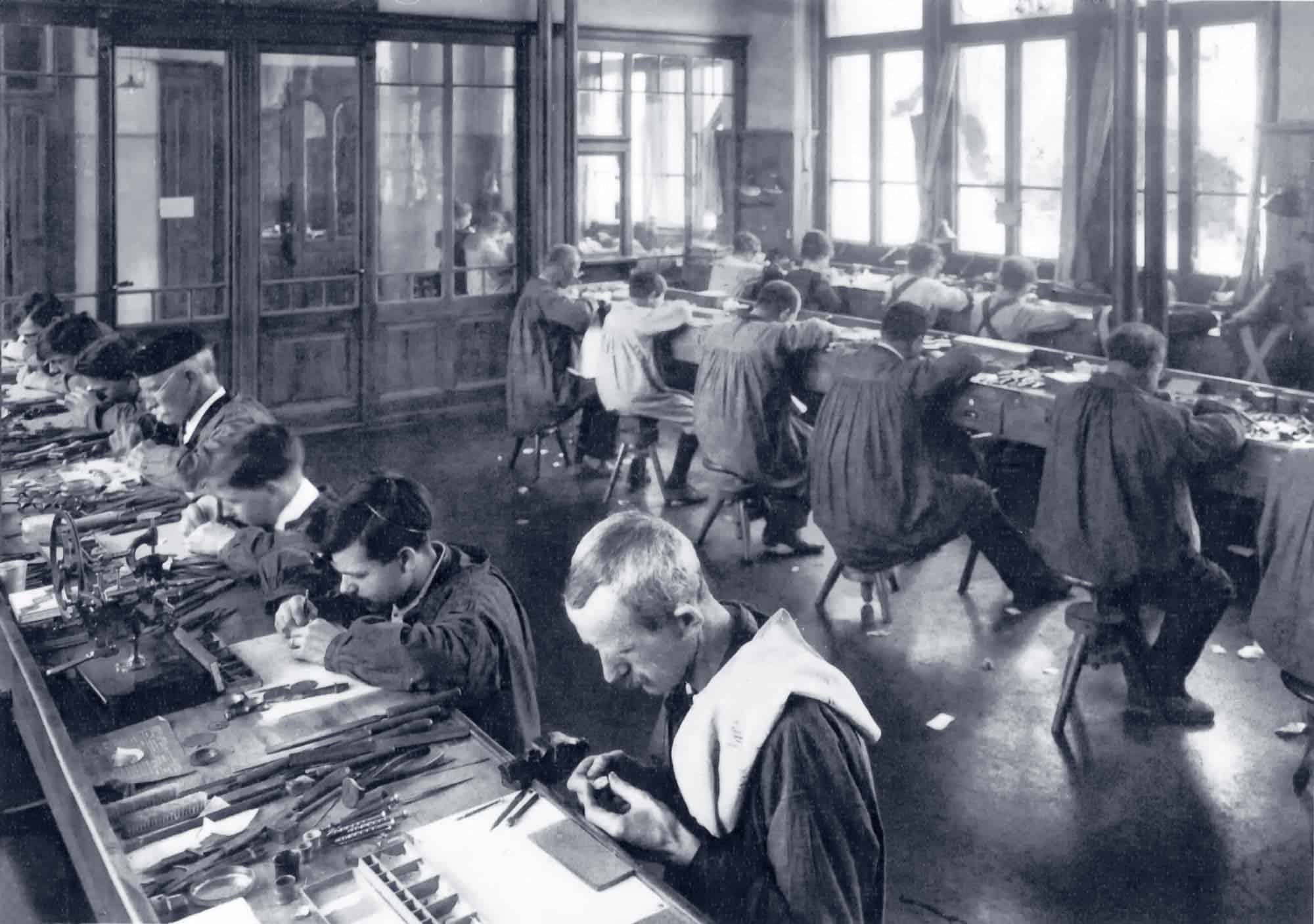 In 1902, Paul Arthur Schwarz and his wife Olga Etienne founded Schwarz Etienne. The company name is an amalgam of the founders’ surnames. This family business, founded in La Chaux-de-Fonds in the canton of Neuchâtel, began life as a manufacturer of mechanical movements that were subsequently housed in watches bearing the names Alpha, Astin, Sultana Le Phare and Venus.

The reputation of Schwarz Etienne grew and the company went on to form partnerships with several illustrious names, including Caran d'Ache, Chanel, Dunhill and Mauboussin. Schwarz Etienne gained respect for its expertise and, most notably, the quality and reliability of its products. Indeed, the company set the benchmark for manufacturing mechanical movements. 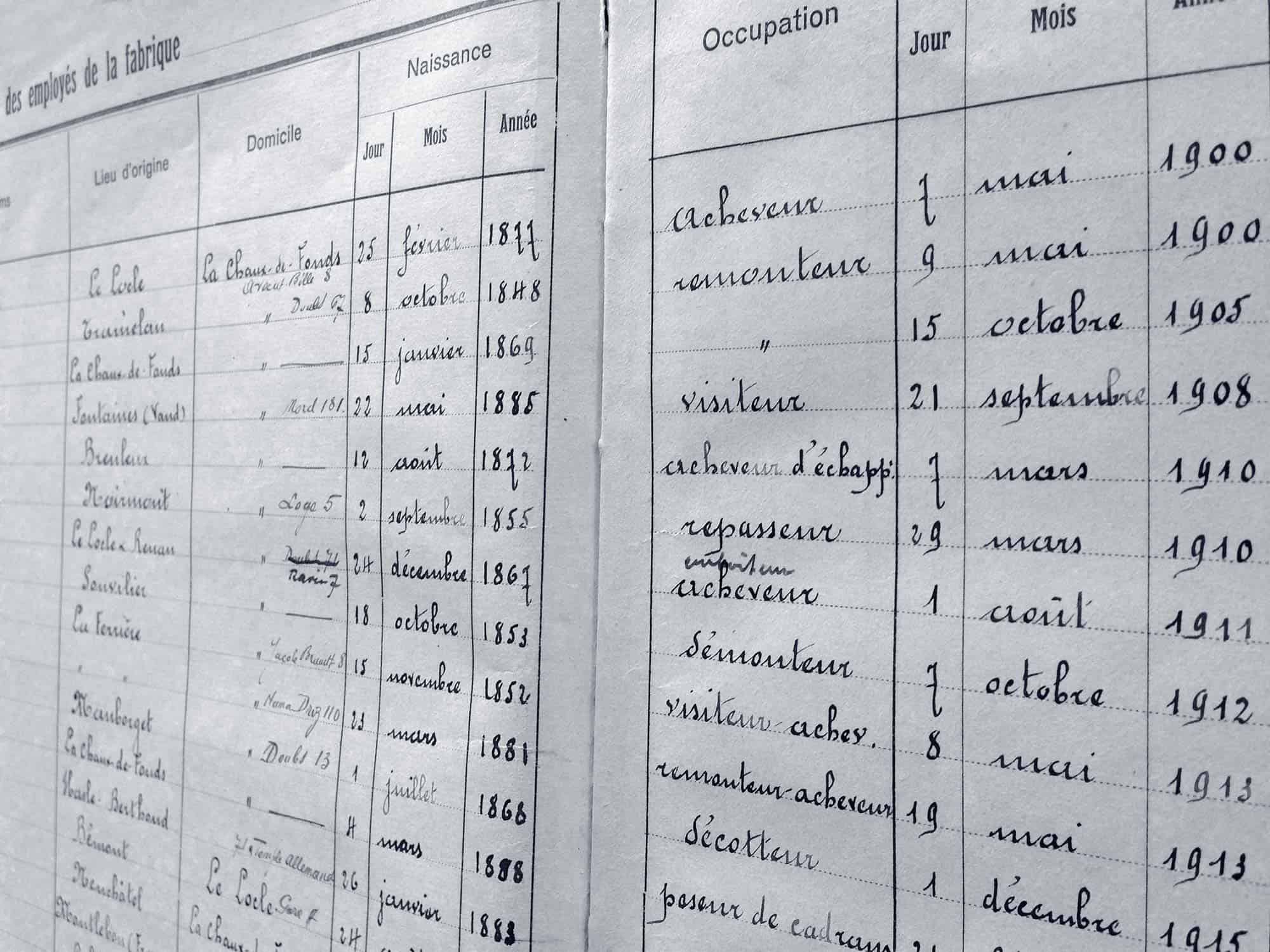 The founders’ sons eventually assumed control of the company in 1940. Always a dynamic and innovative company, Schwarz Etienne expanded its activities into Europe and commenced trading in Asia and the Middle East. During the mid-1960s, the firm enjoyed incredible success with prominent clients, including the Vatican and Leonid Brezhnev (then President of the Soviet Union).

In the 1970s and 1980s, Schwarz Etienne diversified, partly in response to the so-called ‘quartz crisis’ engulfing the watch industry at the time. In 1985, the company took the decision to return to its founding principles and focus primarily on making movements and timepieces. During this era, Schwarz Etienne developed its own brand and range of models, before eventually becoming a fully-fledged Manufacture, known for its creativity, innovative spirit and watchmaking expertise.

In 2007, Raffaello Radicchi, a local entrepreneur with a passion for watchmaking, acquired Schwarz Etienne. His arrival signalled the dawn of a new era with the company focussing its efforts on making exceptional watches as well as movements.